Morgan Page is a seminal force in electronic music. Across his dozens of hit releases, the GRAMMY-nominated producer, DJ, and thought-leader has racked up hundreds of millions of plays, and charted multiple Billboard, Beatport, and US Dance Radio #1s.

Having broken through more than a decade ago, on the forefront of the explosion of dance music in North America, Page has built a massive live following. Touring consistently throughout the years, Page has performed at major festivals across the world, including Coachella, EDC, Electric Zoo, Burning Man, and Ultra Music Festival, as well as countless shows in the world’s top hard ticket venues and clubs. He currently tours nearly year-round and holds a Las Vegas residency at the newly-opened Elia Beach Club. The long-term Vegas resident DJ has previously held a four-year residency at Light & Daylight and prior to that, a three-year residency at the Wynn.

Page curates and hosts a weekly radio mix show, ‘In The Air,’ which airs on Sirius XM and is syndicated online and on terrestrial radio internationally to dozens of countries. ‘In The Air’ has broadcast weekly uninterrupted for over a decade, and is approaching episode number 600!

Outside of music, Page’s two main passions are technology and the environment – particularly where the two intersect. From his solar-powered recording and production studio, he is always on the cutting edge, an early adopter and advocate of new tech. In recent years, Page has been a regular collaborator on music-focused projects with Tesla and SpaceX as well as provided them with originally produced music.

His newly launched podcast ‘Airwave’ is an exploration of how people make their art and how technology plays an essential role in that process. Focusing on where music and technology converge to tell the stories behind the artists and architects of creativity and technology – the podcast is largely conversational but doesn’t shy away from going deep and technical.

Page’s Quick Tips project is his way to pass on his vast wealth of knowledge and experience to an eager audience of musicians and producers, as well as the broader creator community, helping them crack the creativity code and improve their work flow. MPQT is comprised of a series of 750+ short-form tips and 50+ blog post deep-dives available online and in physical card sets. Recently Page partnered up with technology leader OWC to distribute the cards and connect with creators as a brand ambassador.

In 2013, Page brought to life the groundbreaking ‘Morgan Page Presents 3D Tour,’ a forward-thinking, immersive visual experience utilizing 3D technology that was nascent at the time. In 2014, partnering with Oculus, DTS, and Alienware, he also produced the first-ever virtual reality lyric video for standout single ‘In The Air.’ Followed by an Oculus partnership to produce a Gear VR mobile experience for his single “Open Heart.” 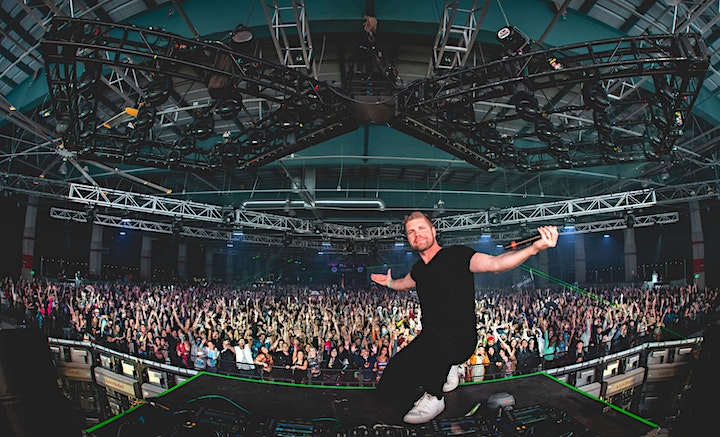